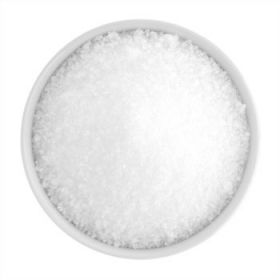 Curing Salt with Sodium Nitrite E250 - Sodium Nitrite is used in curing/preserving. It is known for inhibiting the growth of Clostridium botulinum spores - responsible for Botulism - in meats. It should be noted that sodium nitrite is not considered effective for controlling enteric pathogens such as Salmonella and Escherichia coli. Sodium nitrite use has led to production of meat with improved food safety, extended storage life, and improved color and taste.